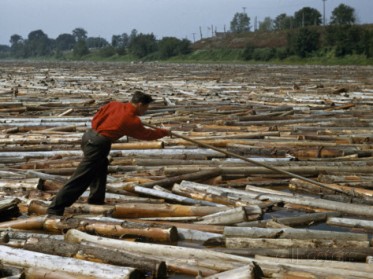 It has been about a month. Why, I don’t know (third base).

Well, maybe I do. A lot of March has been taken by conventions. Four days for PAX East and over a week for AdeptiCon. Preparation and planning for this ate up more time.

CaptainCon preparation took some time too..

Even with all of that, I have had time when I could have painted.

Last time I posted I have just finished Fiona the Black 2015. The next day I jumped into Chasing the Fez and in three days knocked out 10 Bog Trogs. The Trogs are painted, but the bases need some more work.

That was it, the door slammed shut. Four weeks of no painting.

I look at my desk. On on corner are the Trogs. Behind them are the Holy Zealots. They are base coated. On the other side are three Order of the Fist Monks. Any reasonable person would call them done. I want highlight the faces and add some shading to the cloth.

In my desk I have a Nemo2 theme just sitting there waiting to be painted. BigK (Karchev theme) has some models I would like to add, mechanik UA, Light Cav and others…

Everytime I see a picture of Xerxis2….

I have been approached to paint an army for Charity.

At PAX East I picked up a commission for two Starter boxes, Skorne and Trolls. The next week I was asked to paint some Battletech stuff, another commission.

The Devil’s Shadow Mutineers have sparked my interest in painting pirates. I have everything for Fiona and it would be easy to knock off Shea and Bart.

I have some Arena Rex that I got at TempleCon. I picked up some Relic Knight late last year.

I found a deal on some 2nd hand Cephalyx and last Saturday the showed up. So I have the majority of a Cephalyx army and most of a Deneghra2 NQ theme. I also have all of a Coven NQ theme which I would like to knock out.

I have not been able to prioritize…. 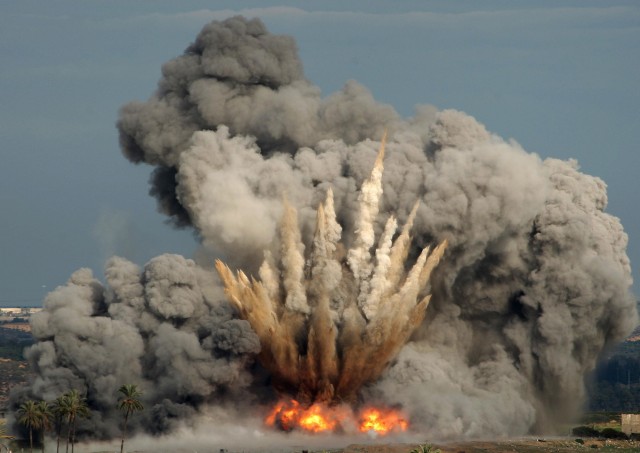 Well, maybe not that drastic.

I was chatting with a friend. I asked him to pick from a list of five things. He chose the Menoth stuff.

So, today everything else is off the table.

Looking ahead to much gets in the way of doing things today!!!

As soon as I post this, I am going to my painting desk to work on the Order of the Fist Monks. Then I will finish the Holy Zealots.

After that, I will see which way the wind blows…

Time to pick myself up and get back on the bicycle…